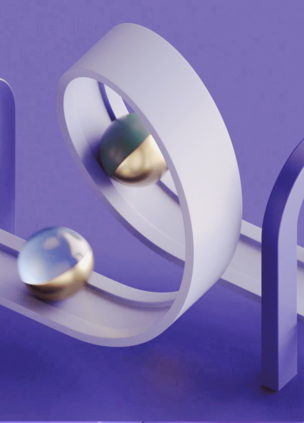 From start to finish.
Set up in 24 hours. 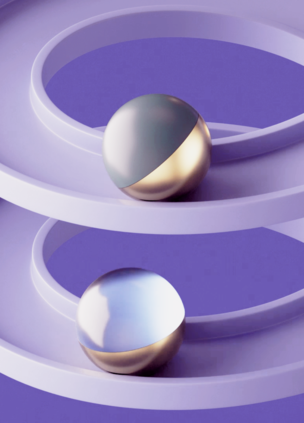 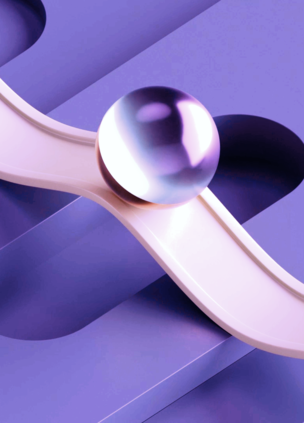 Focus on what's most important.

Stay in the know.

Live and virtual with our community.

Have questions? Get answers.

Catch up on the latest & greatest.

Stay in the know on status updates.

Get down in the details
Make the switch to Dixa and we’ll buy you out of your current contract or give you Dixa free for 6 months - onboarding & integrations included. Learn more

Co-Founder, Mads Fosselius, Comes on Board as Dixa’s New CEO 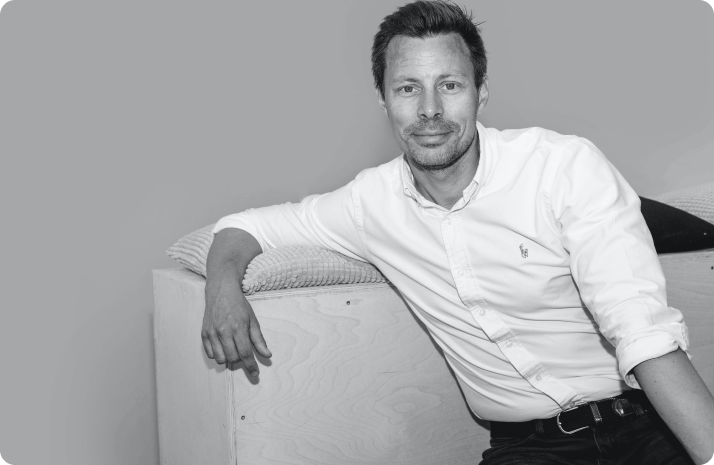 This week has marked the start of a new chapter for Dixa. With our recent round of funding and now the addition of our new CEO, we are hitting the ground running this year!

Our very first investor, Mads Fosselius, founded Dixa 3 years ago with our CTO Jacob Vous Petersen, who has also been acting as CEO until now. Before founding Dixa, the two worked together building Cirque A/S, a company that after several years of growth was bought by Denmark’s largest telecommunications company, TDC, in early 2016. Jacob will now transition from CEO into CTO, allowing him to focus all of his efforts on the technology side of the business which has always been his primary passion.

Mads comes from a successful career at TDC where he was Senior Vice President of TDC Solution House, the company’s digital cloud division with around 400 employees, which he created. While at TDC Mads played a vital role in the acquisitions and integrations of Cirque and Adactit, which have become two great assets for the TDC.

Back in 2015, Mads invested in an idea and three brilliant developers, all of whom still work for Dixa (Jacob Vous Petersen, Jakob Nederby Nielsen and Krisztian Istvan Tabori). Mads and Jacob felt that customer service has often been limited by the technology available and customers have become accustomed to poor customer service. He saw a need for software that enables better and easier communication between businesses and customers, promoting a closer relationship between the two:

“I personally believe that the future of customer service is a strong bond between companies and their customers – much like the connection between friends. In the past decade, companies who have succeeded at creating exceptional customer experiences, in particular when talking to customers directly, are the ones who have excelled. I believe this trend will continue, but I also believe businesses could do much better. The next decade will see people and technology working together in new and better ways. Dixa is the start of that.”
– Mads Fosselius

Mads brings a vision and exceptional leadership skills to Dixa which will be a valuable asset for us. We are all looking forward to an eventful 2018 and beyond with our growing team and new CEO! 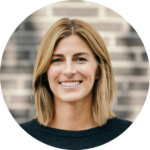 Lauren is a California native with a background in ecommerce and fashion, who is passionate about finding the ultimate online shopping experience and unique ways to acquire loyal customers. 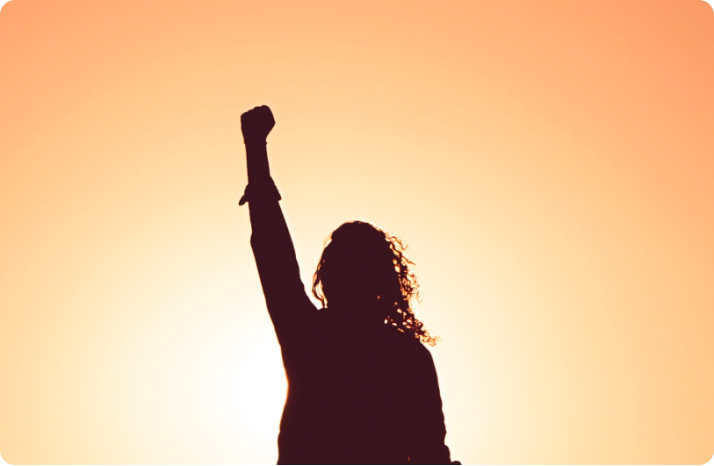 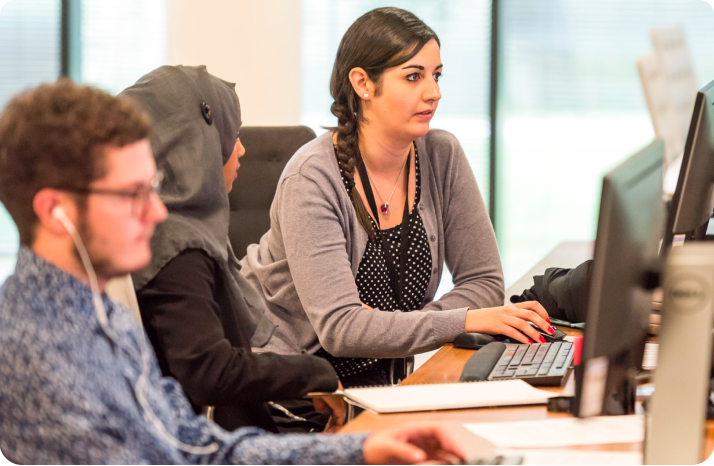 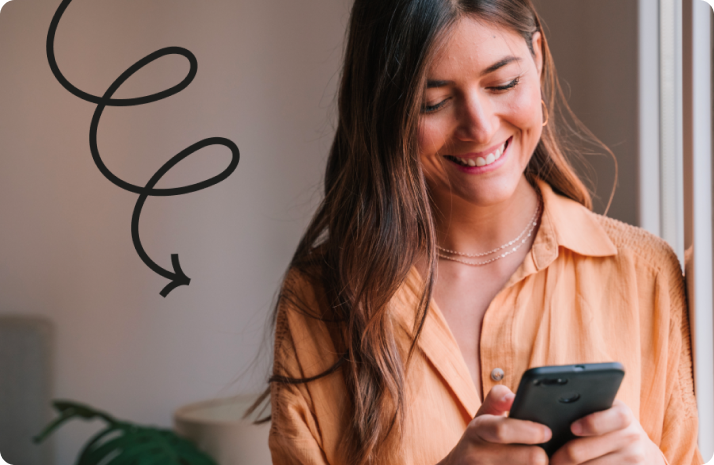 Are Your Customers Contacting You About the Right Things?
Read more

Want to have more profitable conversations?

See how Dixa can transform your customer service.
Book a demo